Habitual residence of the Spouse

Same-sex marriage is not a piece of cake

Habitual residence of the Spouse 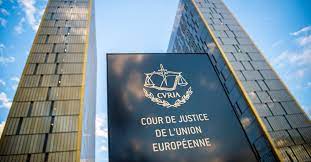 The period of residence required in order for the courts of a Member State to exercise their jurisdiction to hear and determine an application for divorce may legitimately vary according to the nationality of the applicant Since having the nationality of the Member State concerned helps to ensure a real link with that State, it is not manifestly inappropriate to require, in such circumstances, a minimum period of habitual residence in the national territory of six months instead of one year

An Italian national, who had been living in Austria for a little over six months, brought an application before an Austrian court for the dissolution of his marriage with his German spouse, with whom he used to live in Ireland. The application was dismissed at first instance and on appeal, with the courts taking the view that the Austrian courts did not have jurisdiction to give a ruling. In such circumstances, the ‘Brussels II bis Regulation’ concerning jurisdiction in matrimonial matters 1 requires the applicant to have resided in the national territory for at least one year immediately before the application was made. However, the applicant submits that the length of the period of residence necessary should have been only at least six months, as provided for in that regulation in circumstances where the person concerned has the nationality of the Member State concerned. He claims that to require nationals of other Member States to have resided there for a longer period constitutes discrimination on grounds of nationality, which is prohibited. The Oberster Gerichtshof (Supreme Court, Austria), before which the applicant then brought a further appeal, shares his doubts as to whether the difference in treatment resulting from the regulation is compatible with the principle of non-discrimination on grounds of nationality. It then referred questions to the Court on that topic. In today’s judgment, the Court of Justice provides its answer, in which it explains that the principle of non-discrimination on grounds of nationality, enshrined in Article 18 TFEU, does not preclude the difference in treatment at issue. The Court notes that the regulation seeks to ensure that there is a real link with the Member State whose courts exercise jurisdiction to hear and determine an application for divorce. Taking that into account, an applicant who is a national of that Member State and who, because his or her marriage has broken down, leaves the shared habitual residence of the couple and decides to return to his or her country of origin, is not, in principle, in a comparable situation to that of an applicant who does not hold the nationality of that Member State and who moves there after his or her marriage has broken down. 1 Council Regulation (EC) No 2201/2003 of 27 November 2003 concerning jurisdiction and the recognition and enforcement of judgments in matrimonial matters and the matters of parental responsibility, repealing Regulation (EC) No 1347/2000 (OJ 2003 L 338, p. 1). www.curia.europa.eu A national of that Member State necessarily has institutional and legal ties with the latter and, as a general rule, cultural, linguistic, social, family or property ties. Therefore, such a link may in itself contribute to establishing the real link required between the applicant and that State. Moreover, it guarantees a degree of foreseeability for the other spouse to the extent that he or she can expect that an application for divorce could potentially be brought before the courts of that Member State. According to the Court, it is therefore not manifestly inappropriate for such a link to have been taken into consideration by the EU legislature when it determined the period of actual residence required of the applicant in the territory of the Member State concerned. NOTE: A reference for a preliminary ruling allows the courts and tribunals of the Member States, in disputes which have been brought before them, to refer questions to the Court of Justice about the interpretation of European Union law or the validity of a European Union act. The Court of Justice does not decide the dispute itself. It is for the national court or tribunal to dispose of the case in accordance with the Court’s decision, which is similarly binding on other national courts or tribunals before which a similar issue is raised. 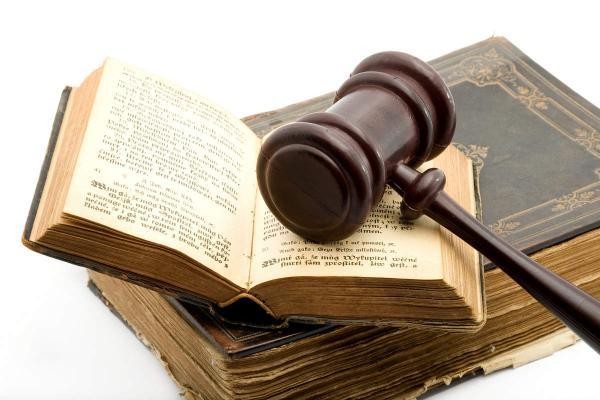